This is how sheep and beef farm profit is really created 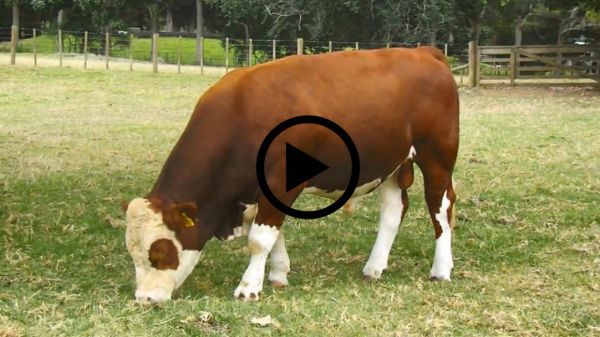 Do you know how much profit you’re really making from your animals, at any time of the year? I’m going to show you how to find out. What you hear from this video, you won’t hear anywhere else.

In my last blog, I talked about how a share of all farm working expenses must be allocated against the value change of a sheep and beef animal to know its real profit. Margin and Gross Margin on their own are not helpful.

As animals stay on longer, they must have an even greater value change to cover those expenses and still have some left over (profit).

Let me explain. As animals stay on your farm, they eat DM every day. Over the time frame they are on, if you understand how much DM was eaten to create the value change or margin over that time, a share of all farm working expenses get allocated against income and voila, you have a measure on their profitability.

This applies to any animal over any time frame.

It is calculated daily but if you measure it weekly you can know the profitability from week to week.

So, here’s a question for you. Are your animals profitable over the whole time you carry them, or just some of the time? Let’s look at an example where a cattle beast might put on $700 value change (margin) over 12 months. What if that animal put on $500 of that value change in 5 months? What then? Is that a good use of the DM eaten during the other months? What if they are profitable at a different time, or earlier or later than you expect?

One example from a client when I first started working with them a few years ago showed that they were making 5c/kg DM eaten (kg DMe) profit over 12 months for a mob of yearling bulls, which is pretty low.

Knowing this stuff means you can look at options to target your efforts to when you get the most bang for your buck i.e. for more profit instead of less profit or losses.

Whether animals are big or small, male or female, sheep or cattle or some other species, breeding or trading or finishing - it doesn’t matter, it applies to any of those animals.

Understanding true profit opens up a whole world of possibility for you, your business and your decision making. Forecast this stuff ahead of time and man are you ahead of the game!

So, I suggest you go here to get hold of my ebook called Turn your sheep and beef farm into a profit generator, to find out more.